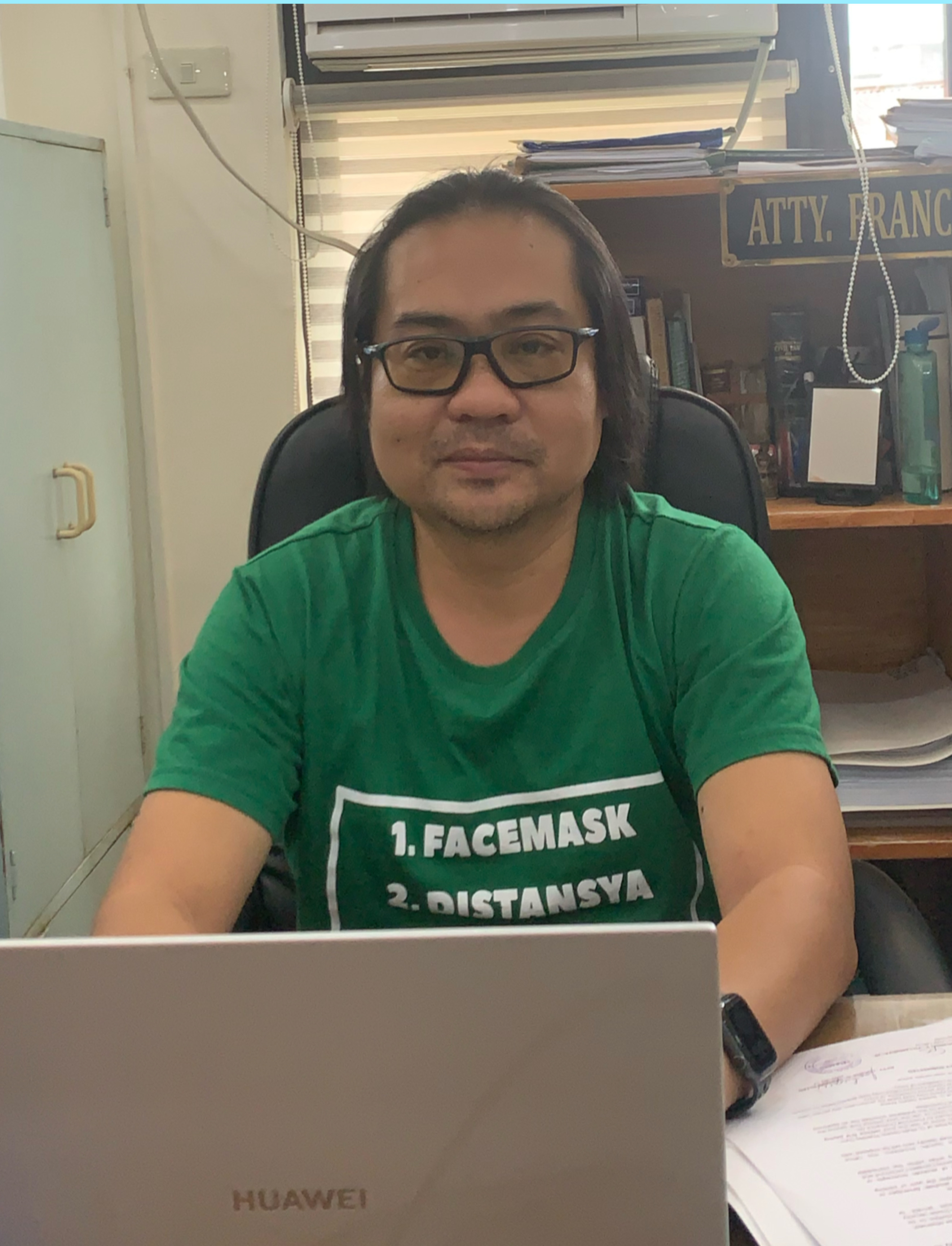 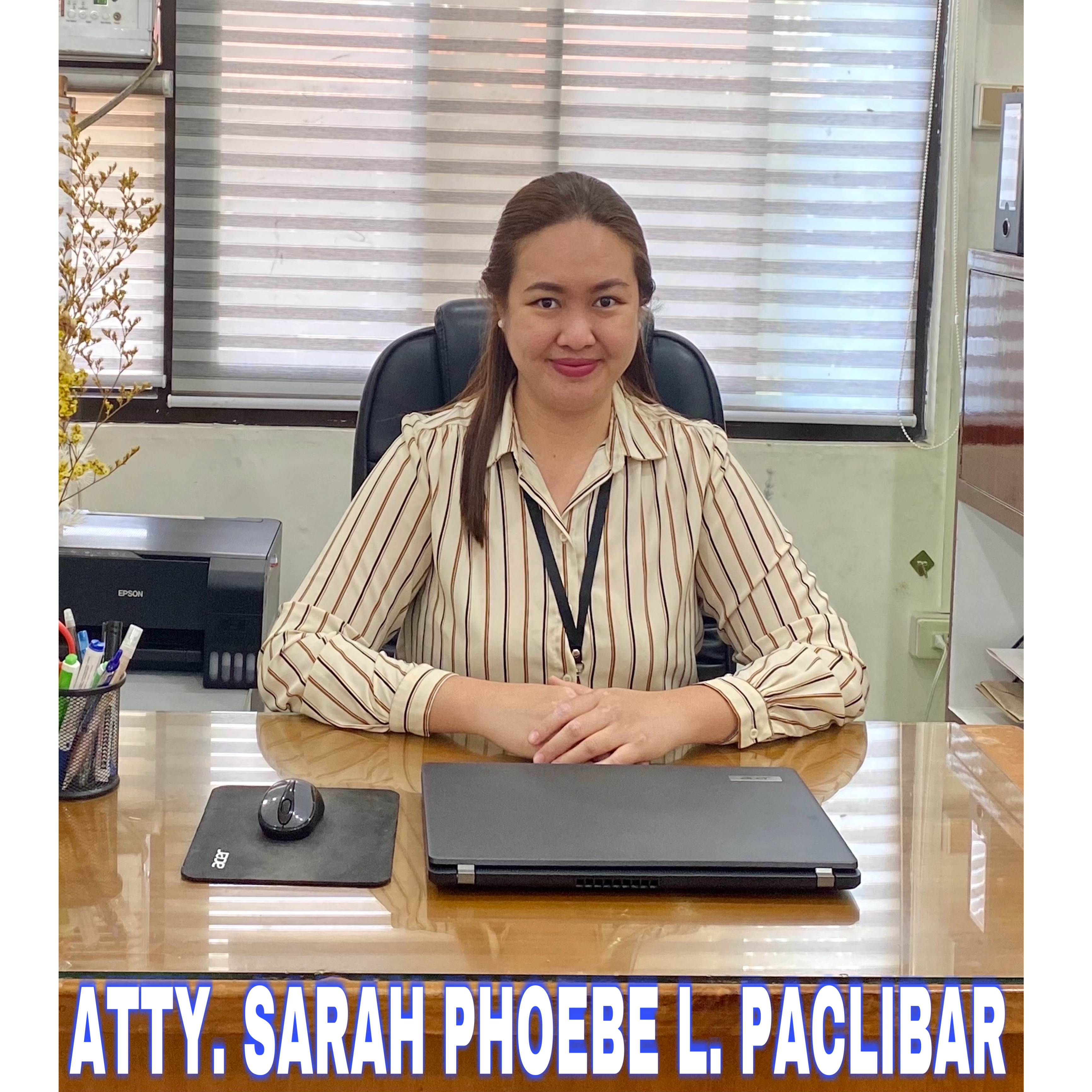 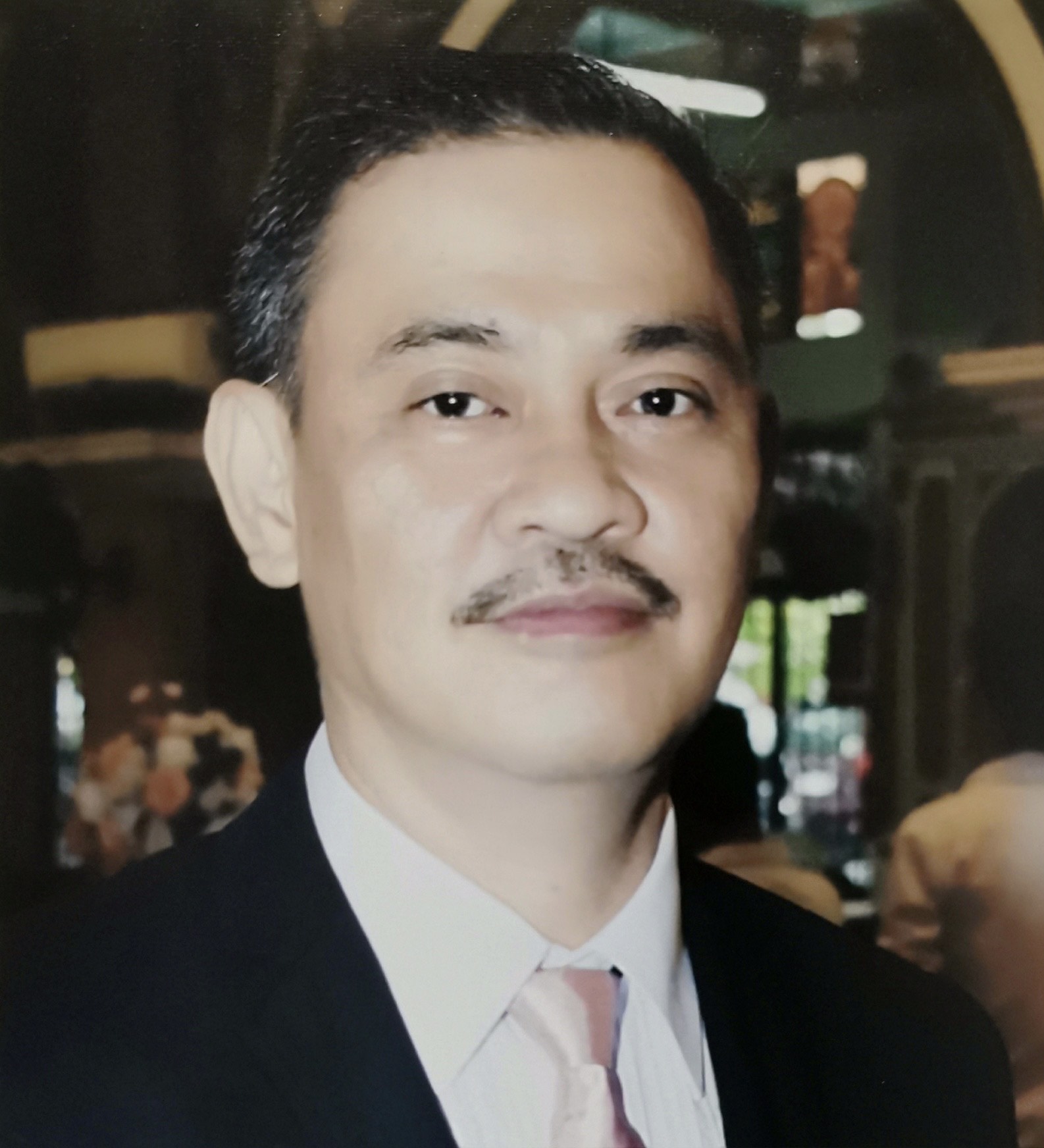 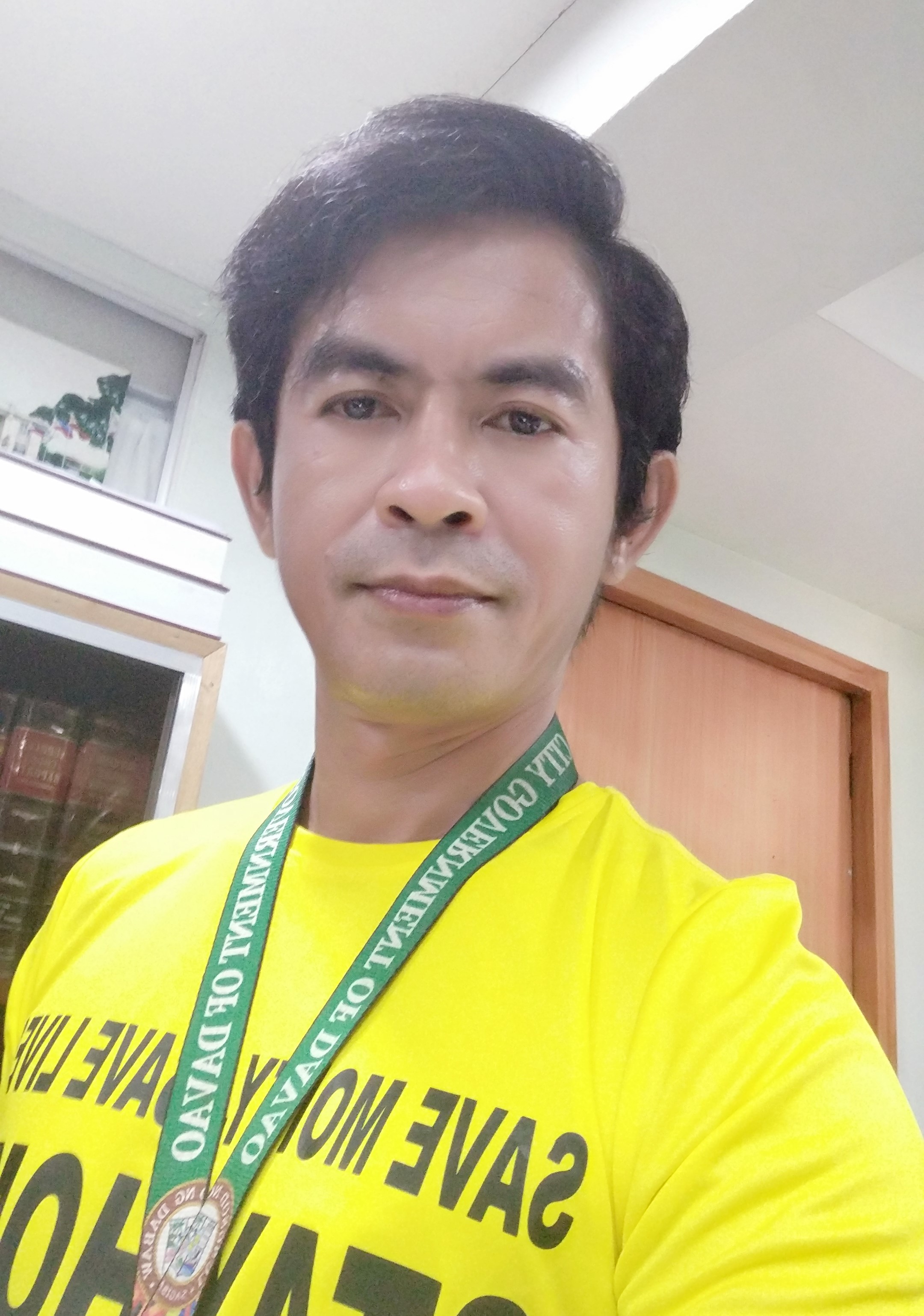 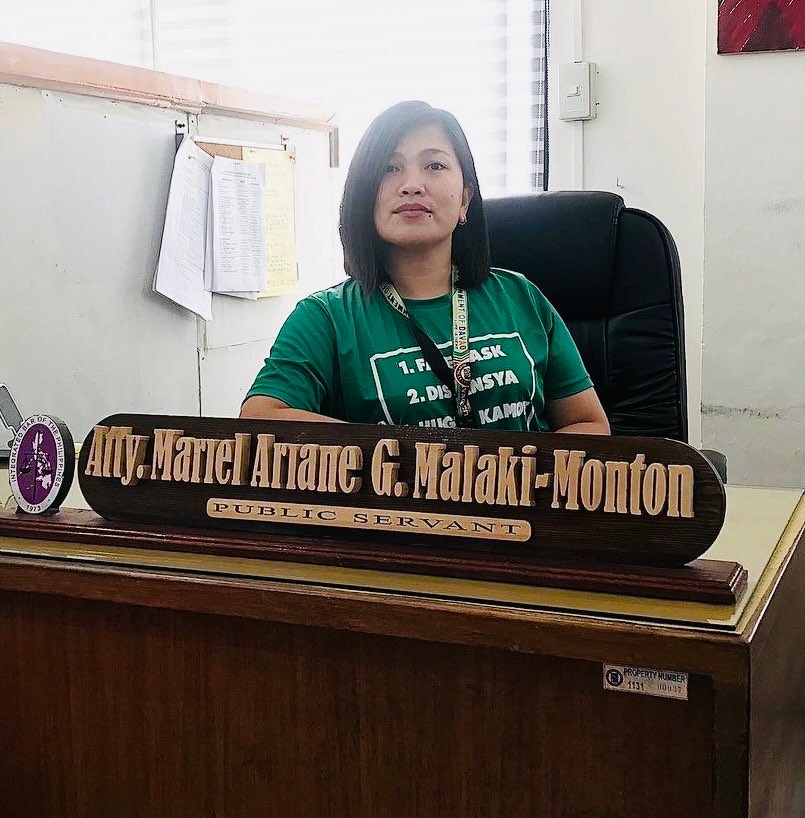 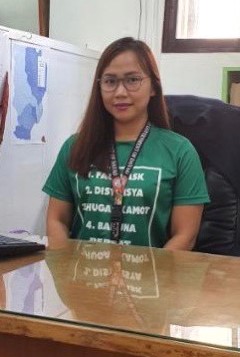 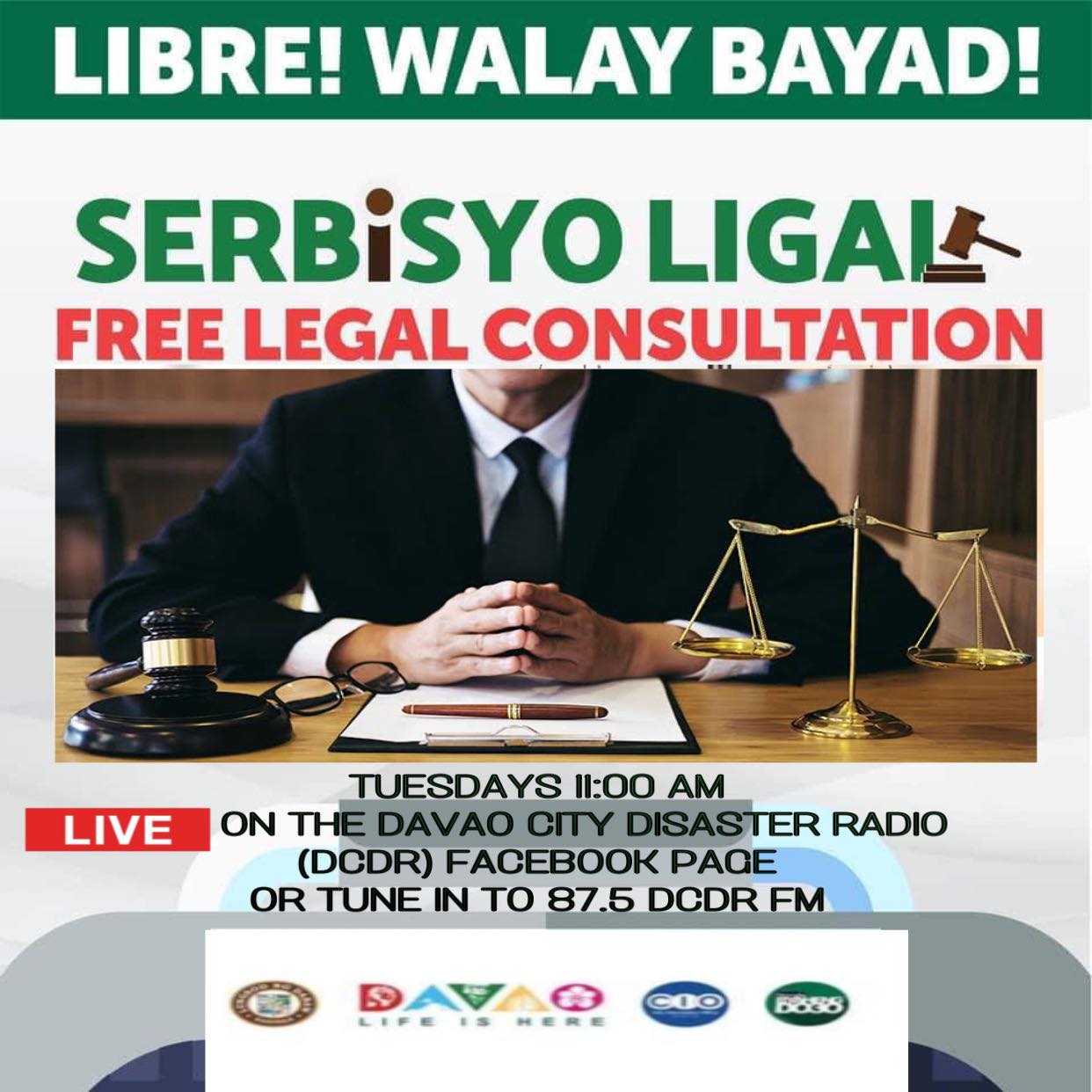 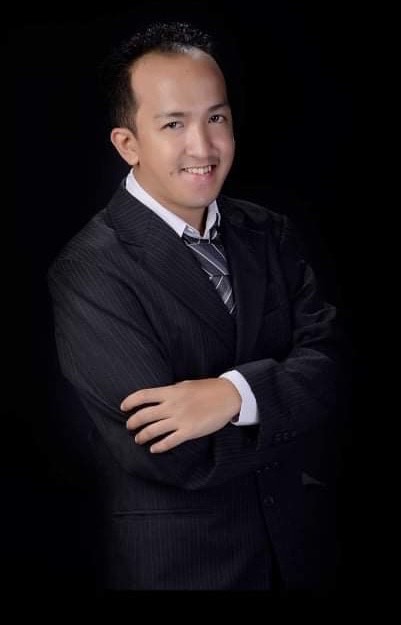 Government workers retiring from the service may soon enjoy their retirement benefits and gratuities earlier than usual after President Benigno S. Aquino III signed into law a legislation that would hasten the release of such claims, Executive Secretary Paquito N. Ochoa Jr. announced on Wednesday.

Ochoa said Republic Act No. 10154, signed into law by President Aquino on July 15, requires all state agencies to release theretirement benefits within 30 days after the actual date of retirement of a government employee. It also provides for penalties for unjustified delays in the release of these benefits.

R.A. 10154 shall take effect 15 days following its publication in the Official Gazette or in two newspapers of general circulation, Ochoa said.

Under the newly signed law, Ochoa said the employer-agency, the Government Service Insurance System (GSIS), Home Development Mutual Fund (HDMF) and the Department of Budget and Management (DBM) are directed to ensure that all the benefits of a retiring government worker are released on time.

“Government officers and employees have spent the best years of their lives in public service and it is only appropriate that they be extended what is due them under our laws without unwarranted delays,” Ochoa said, noting numerous complaints about the delay in the release of state workers’ retirement benefits. 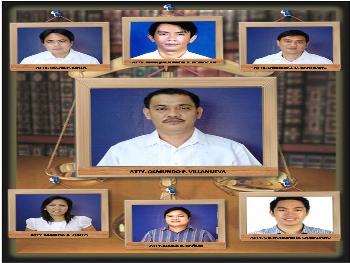